Importance of French in Canada

Importance of French in Canada

In 1969 itself, the French language was declared as Canada’s official language. This took place not very long ago, but still is considered as an important factor. Now why it is important and how it can help is what we will talk about in this blog.

Here are 8 reasons why French can be helpful in Canada: 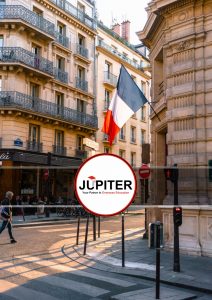 French is the mother tongue of more than 7 Billion people in Canada, which implies that one in three Canadians speak French 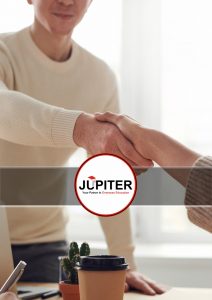 Being bilingual helps your chances of securing a job a lot 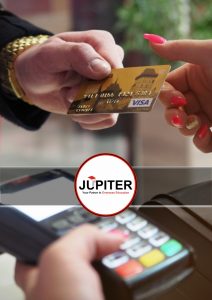 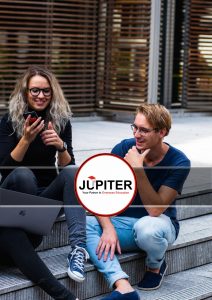 Increases your chance of getting accepted in any University in Canada 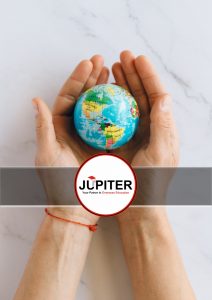 No travel or settling down constraint 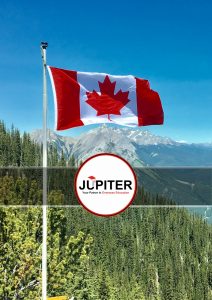 Increases your chances of getting Permanent Residency early and easily 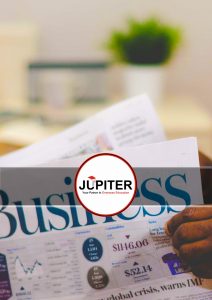 Helps with businesses, if you own one 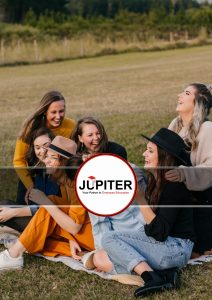 Connecting to natives will be easier

French, as a language has nothing, but perks attached to it. At Jupiter Study Abroad, we provide you the opportunity to learn French with an extremely qualified faculty and friendly environment, which can help you, learn without any difficulty.

We will have two batches with different timings for the convenience of our students. Please contact us to know more. 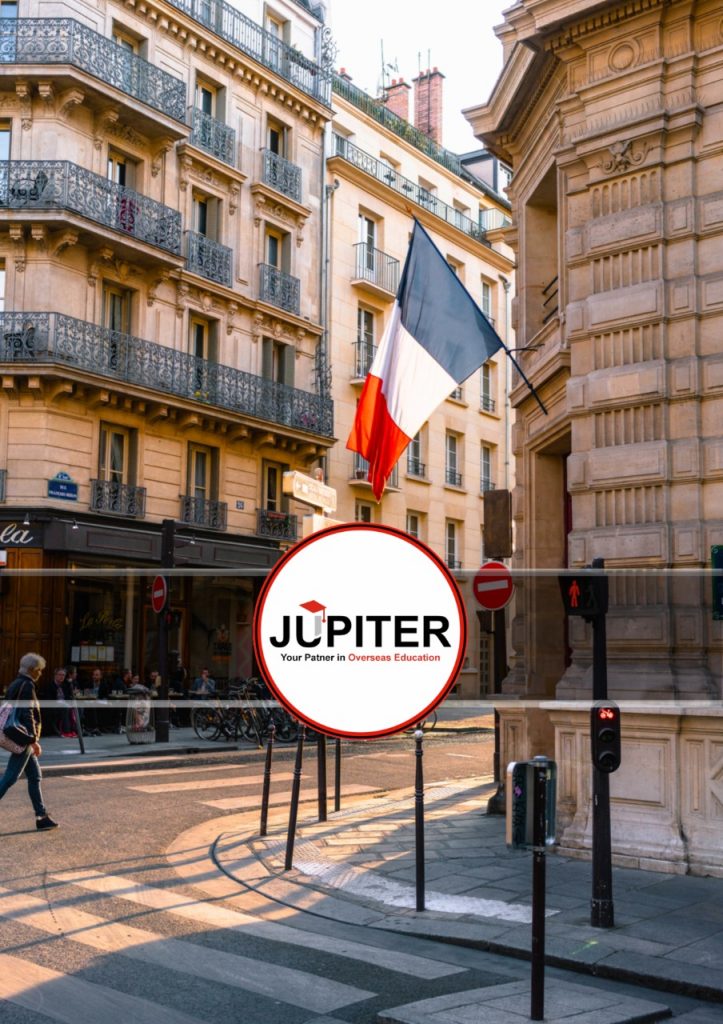